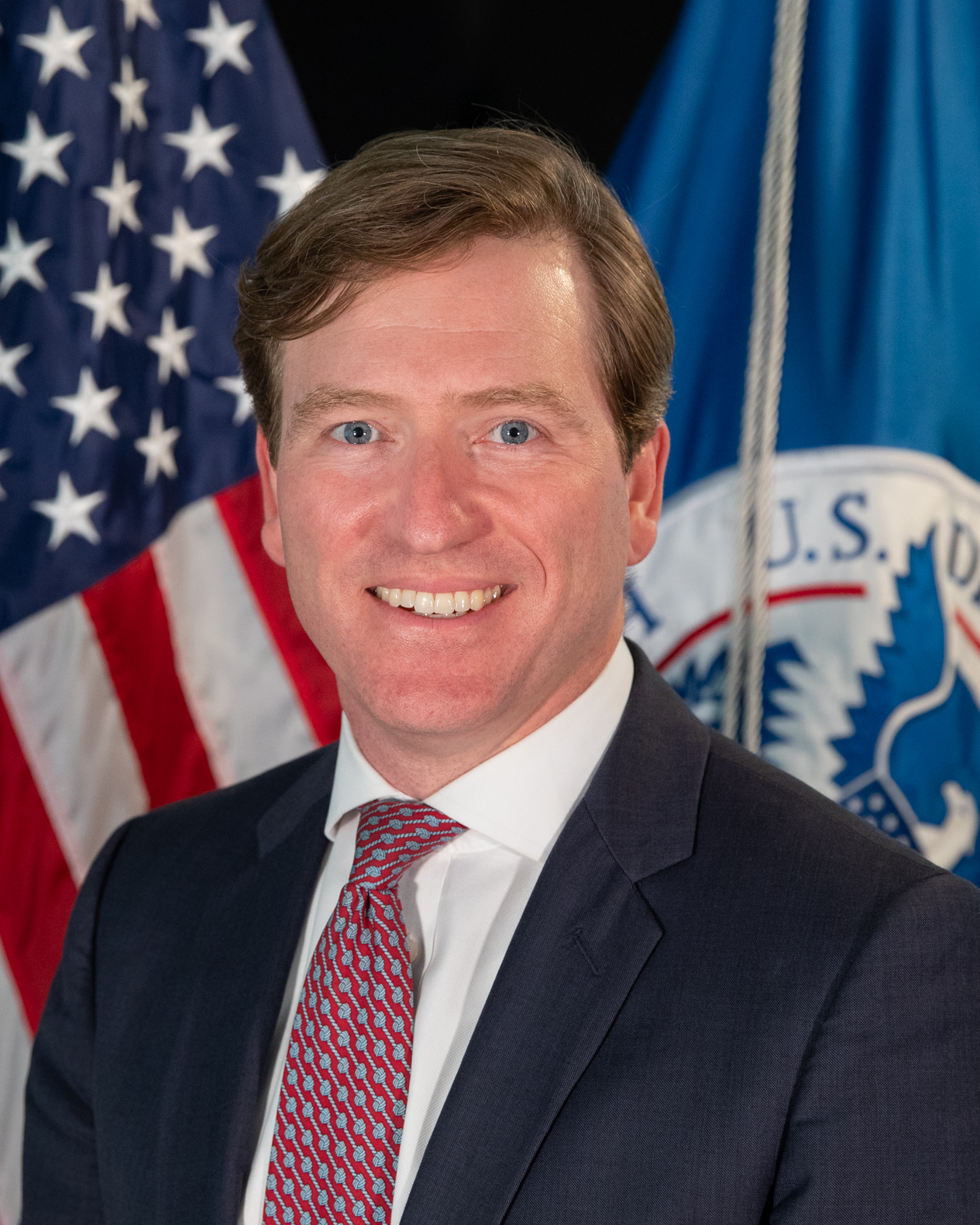 Christopher Krebs serves as the first director of the Department of Homeland Security’sCybersecurity and Infrastructure Security Agency (CISA). Mr. Krebs was originally  sworn in on June 15, 2018 as the Under Secretary for the predecessor of CISA, the National Protection and Programs Directorate (NPPD). Mr. Krebs was nominated for that position by President Trump in February 2018.

Mr.Krebs joined DHS in March 2017, first serving as Senior Counselor to the Secretary, where he advised DHS leadership on a range of cybersecurity, critical infrastructure, and national resilience issues. Prior to coming toDHS, he was a member of Microsoft’s U.S. Government Affairs team as theDirector for Cybersecurity Policy, where he led Microsoft’s U.S. policy work on cybersecurity and technology issues.

Before Microsoft, Mr. Krebs advised industry and Federal, State, and local government customers on a range of cybersecurity and risk management issues. This is his second tour working at DHS, previously serving as the Senior Advisor to theAssistant Secretary for Infrastructure Protection and playing a formative role in a number of national and international risk management programs.

Mr.Krebs holds a bachelor’s degree in environmental sciences from the University of Virginia and a J.D. from the Antonin Scalia Law School at George MasonUniversity.